During Pax East 2018 we gave the opportunity for fans to get picked up and travel in style. We car wrapped various cars to represent characters from the game, Overwatch. An Aston Martin (Tracer), Dodge Challenger (Mcree), Ford Raptor (Reaper) and a Tesla Model X (Mercy). We teamed up with Blizzard Entertainment to bring these cars to life. For this project I had the chance to work on the Tracer car wrap design. Version 1 showcases our initial design taking inspiration from the orange gradient from Tracer gear as well as her beige arm bands. Version 2 we collaborated with Blizzards designers to give a more streamline and simple use of the orange gradient and octagon pattern in the rear of the vehicle. These vehicles would travel around Boston bringng fans to the Boston Convention center where Penny Arcade Expo was held. 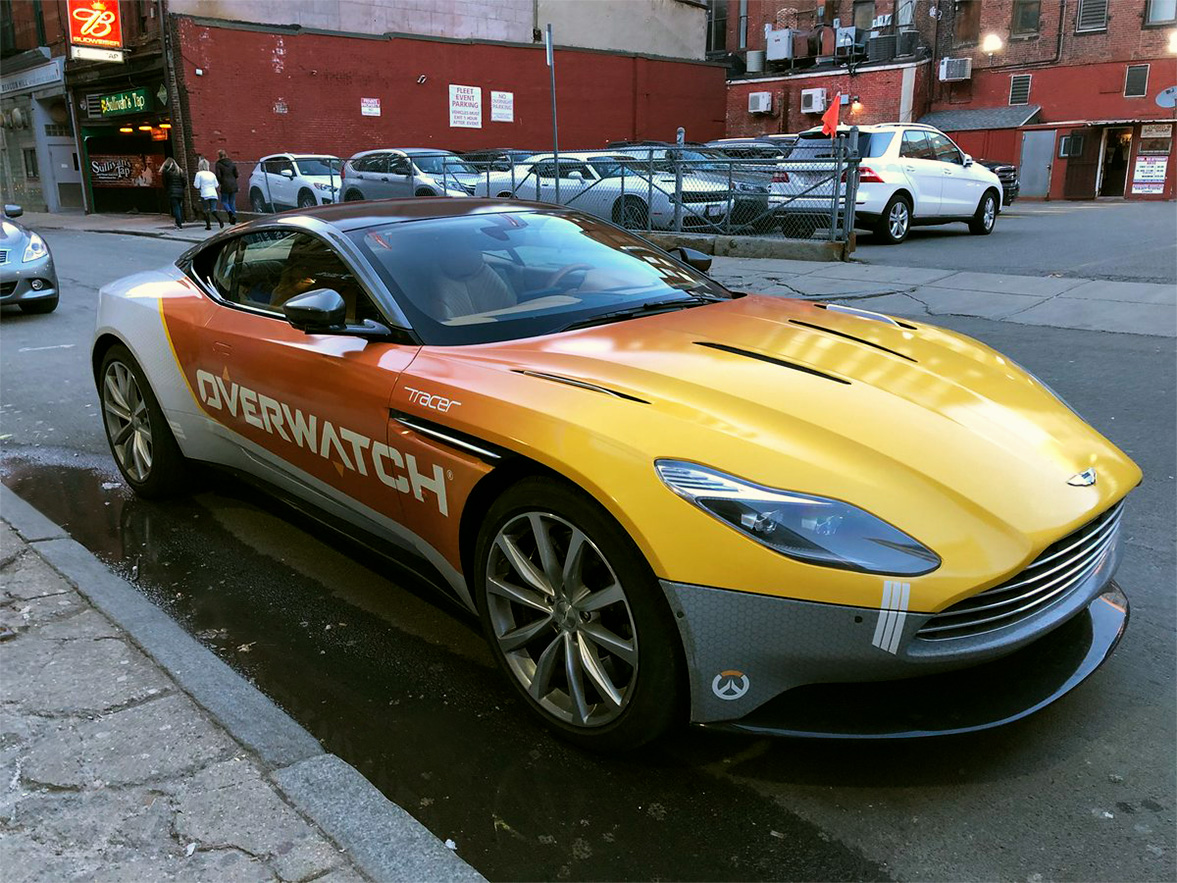 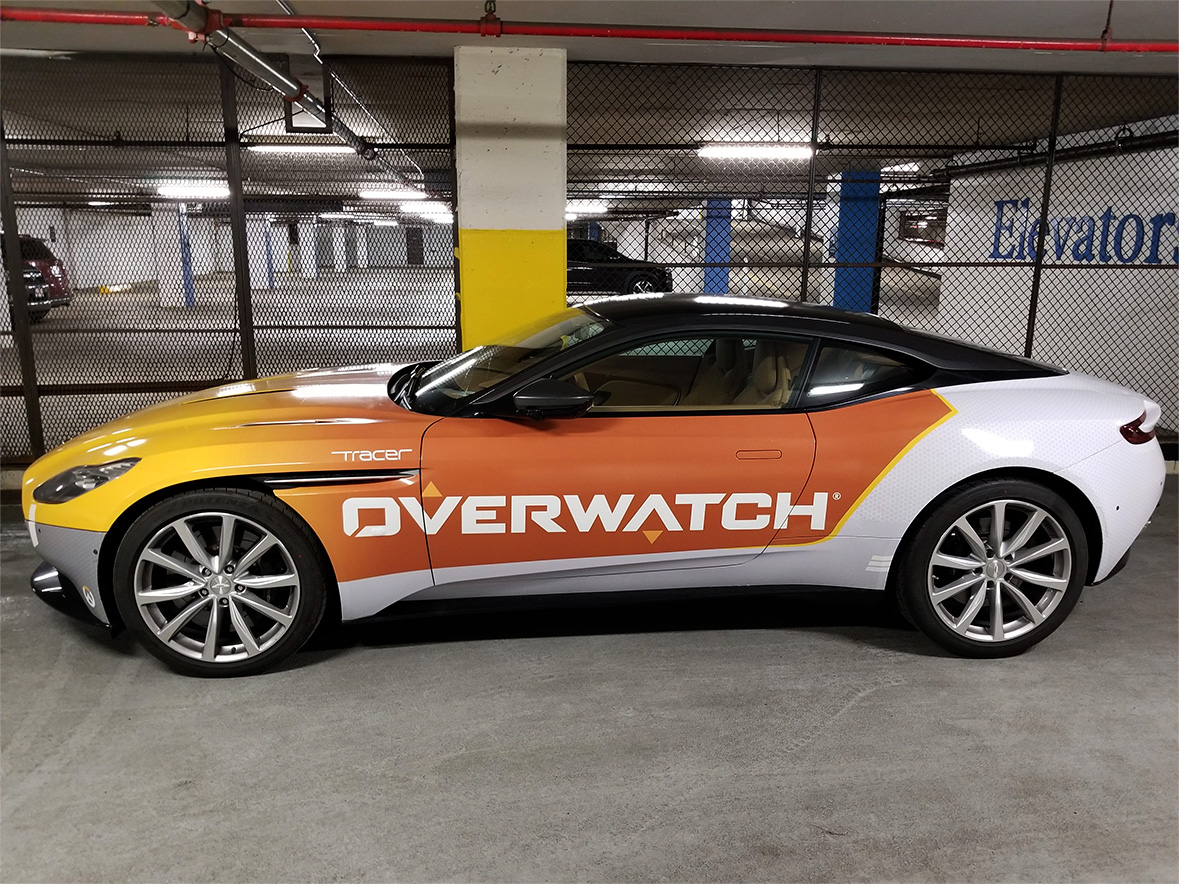 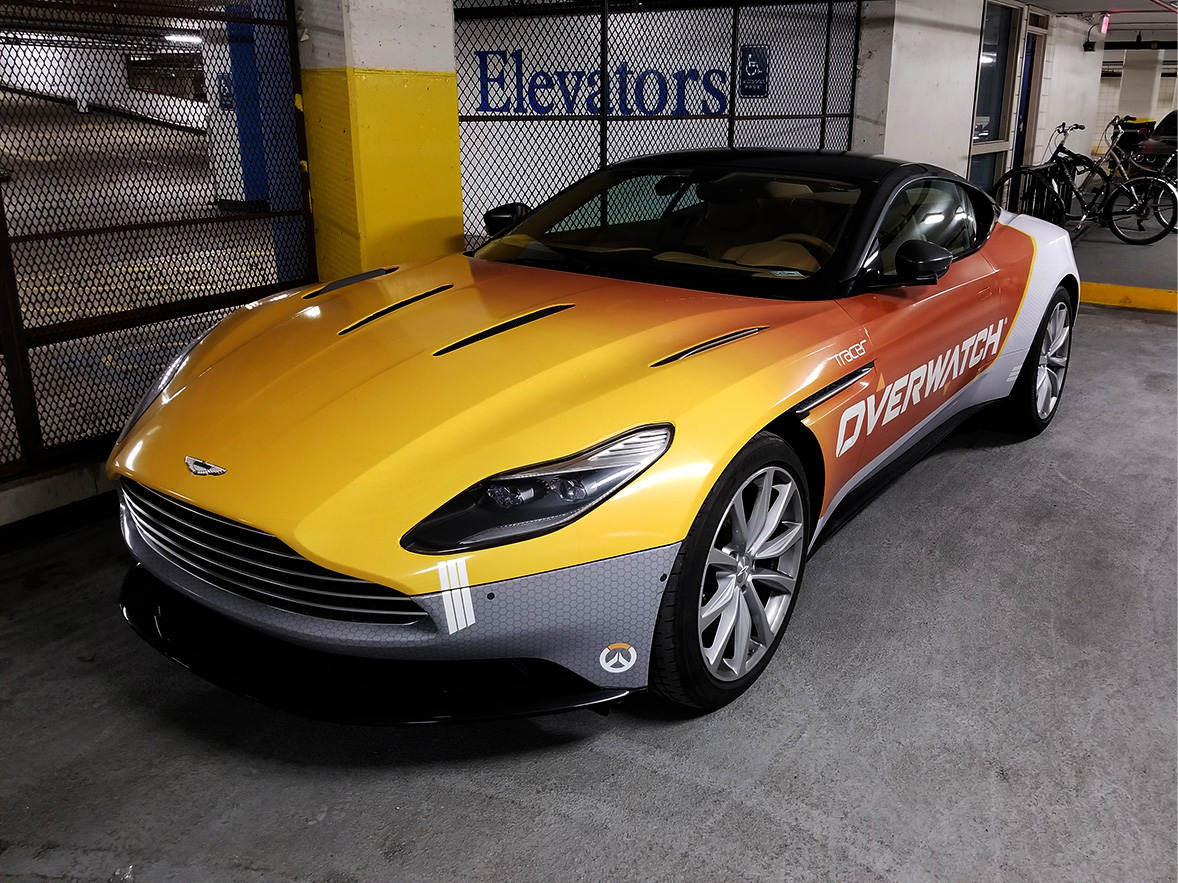 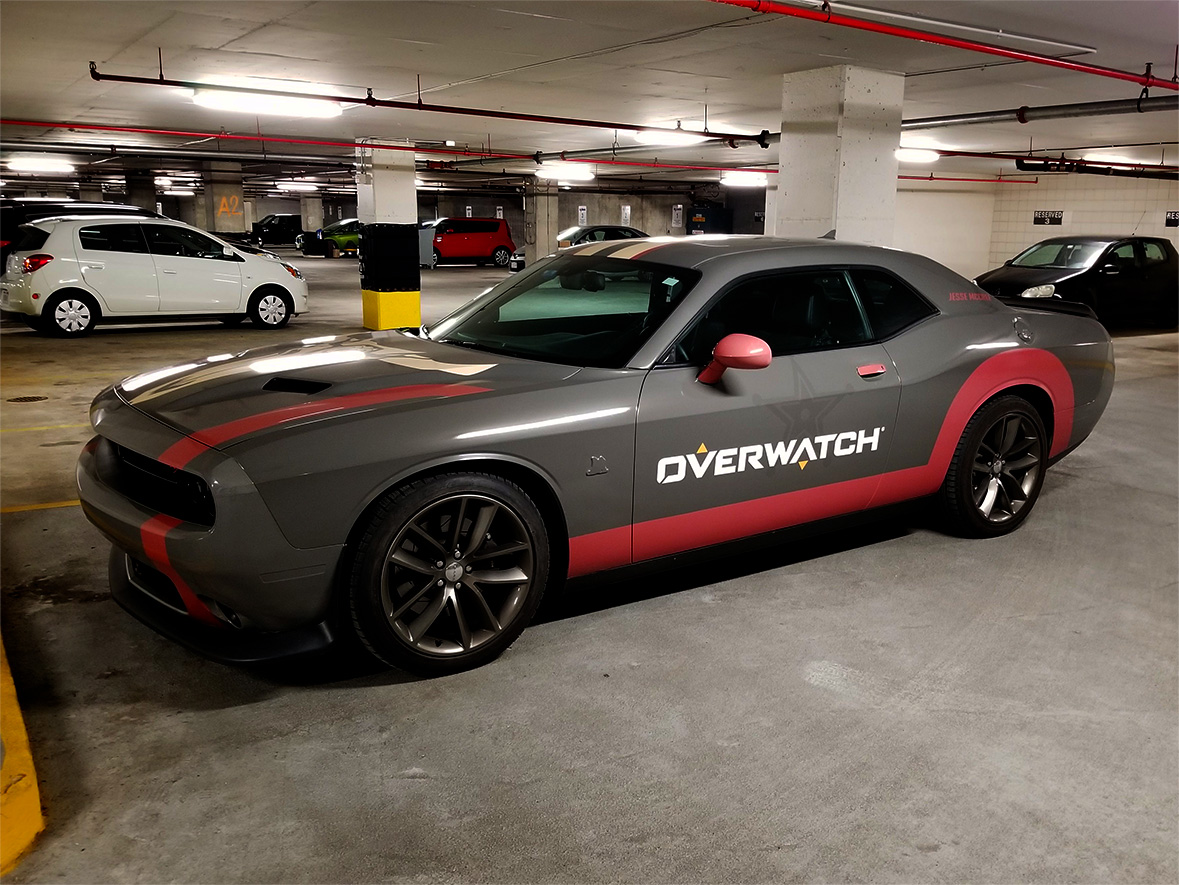 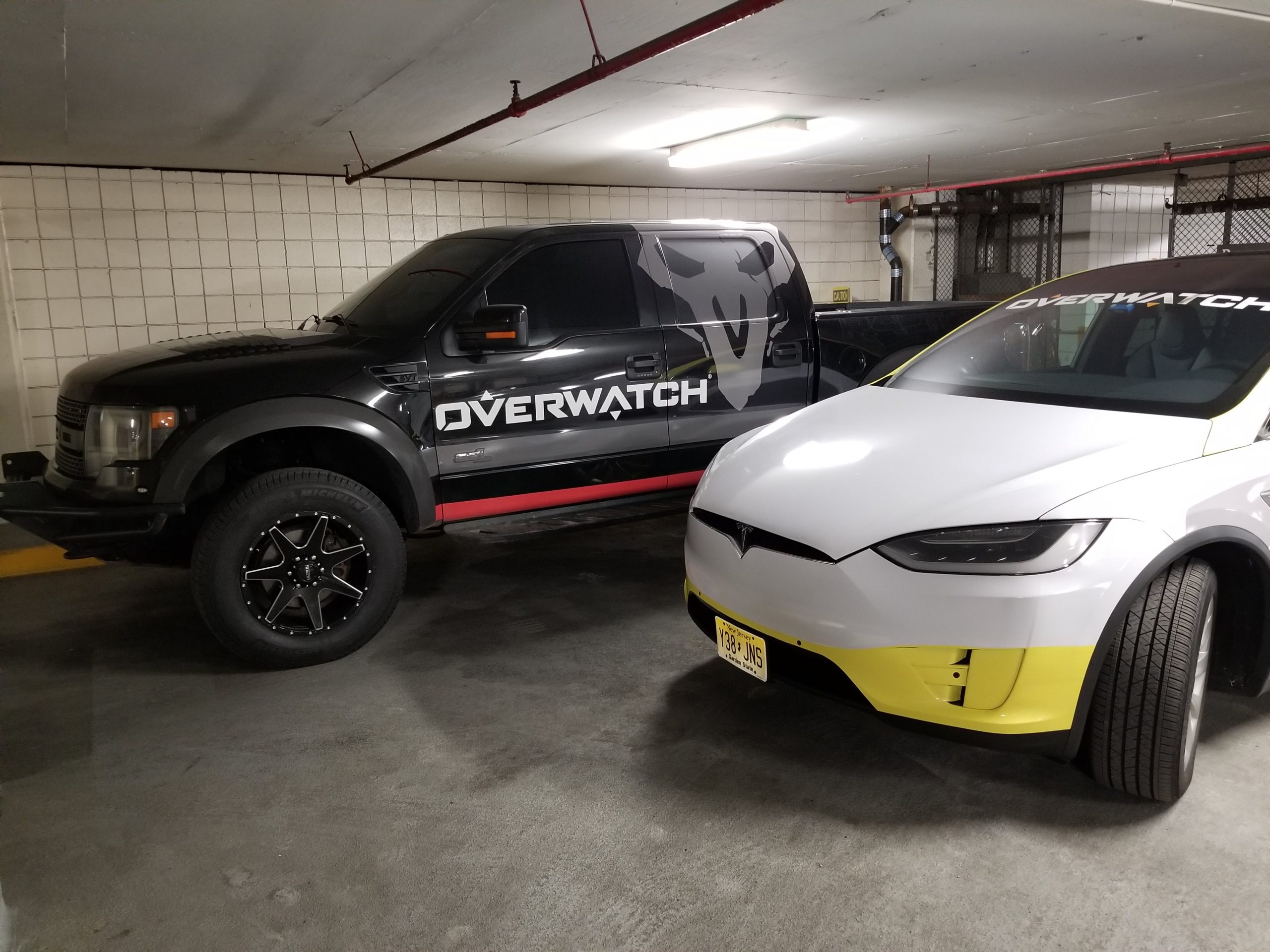