I have been blessed to work on this huge collaboration that blends one of my favorite music genres (Lofi hip hop) and video game franchises (Final Fantasy). As a huge fan of both music and video games, I had the opportunity to lead our team at Liquid + Arcade and collaborate with Chillhop Music and Square Enix. The client ask was to provide an execution to celebrate the Final Fantasy: War of The Visions 1st year anniversary. Showcasing two of their mobile games, Final Fantasy: Brave Exvius and Final Fantasy: War of the Visions. We provided an hour long playlist that was livestreamed March 25th on Youtube and featured Lofi hip hop renditions of music from both games' ost. Featured Chillhop artists that worked on the project are few of my favorite producers including Philanthrope, SwuM, and Psalm Trees. To nail the visuals down we worked closely with the Chillhop visual team to get perfect blend of their branding tied in with both video games for Square Enix. This project was not only a celebration but, was dedicated to all the fans who shared the same interests from totally different sides of the sub-genre spectrum. 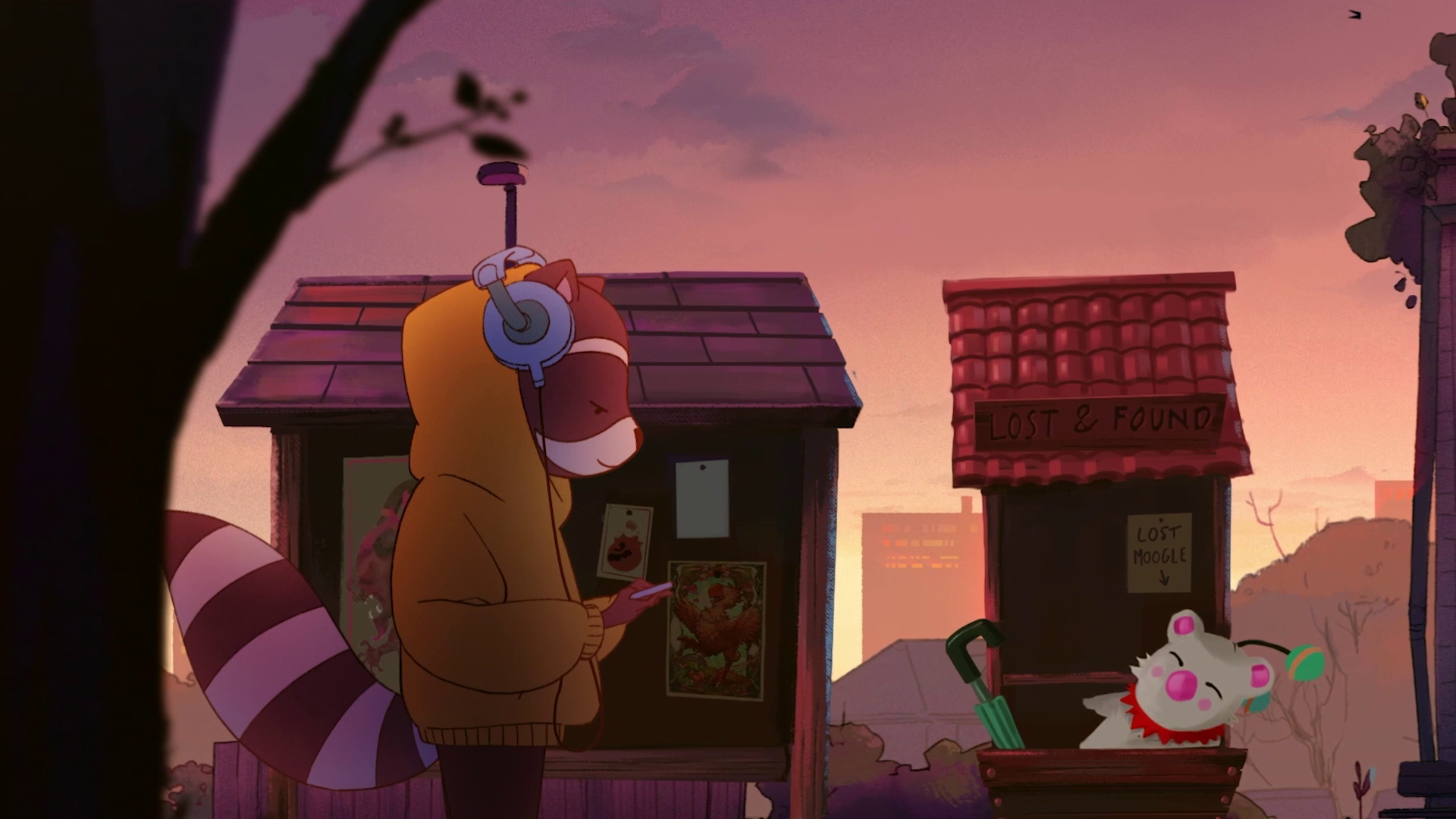 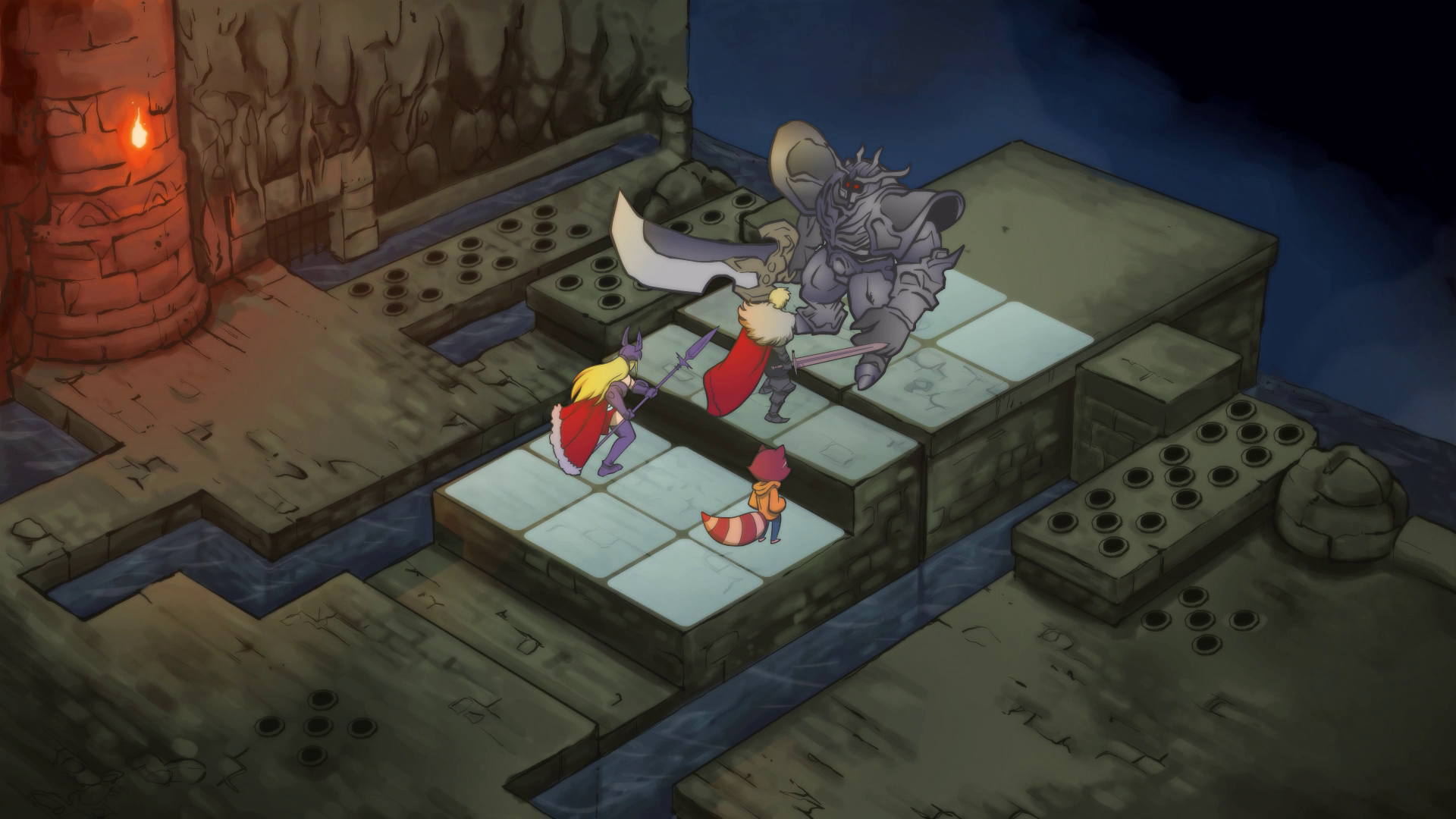 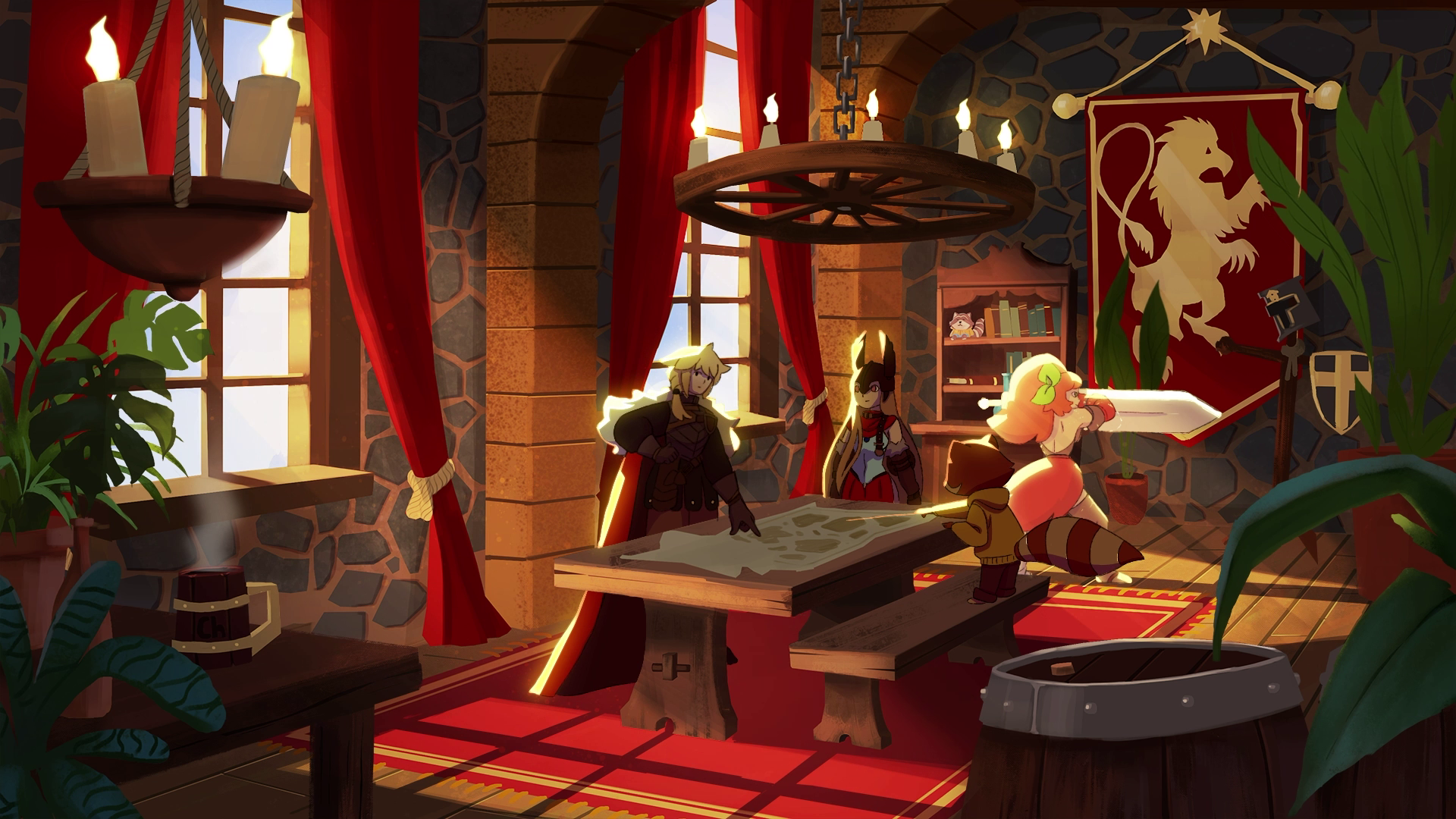 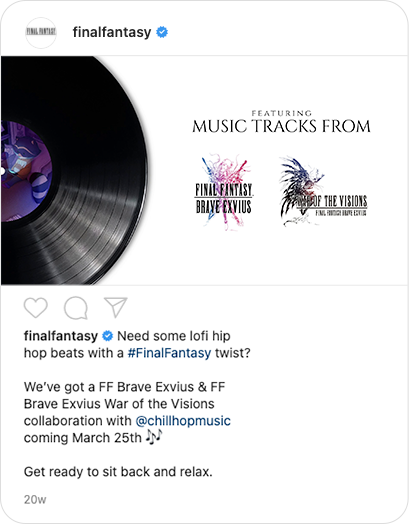 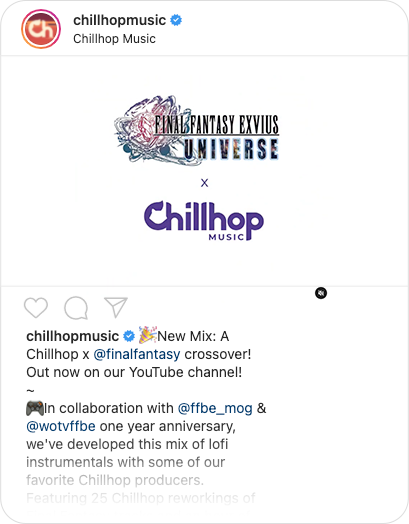